Share a memory
Obituary & Services
Tribute Wall
Read more about the life story of Albert and share your memory.

Albert attended Greenwood High School and proudly served his country in the United Sates Army during the Vietnam War.  He was a disabled veteran.  Albert was self-employed spending his days doing auto body work.  He enjoyed music, crossword puzzles, and planting flowers and gardening.  He enjoyed spending time and being generous to his friends and his neighbors he was always giving gifts.  He was the life of the party and enjoyed cooking for his friends and neighbors.
Albert is survived in death by his mother Laura M. Carnes, sister, Barbara J. Biddle (Michael); 16 nieces and nephews, along with his best friend Casey Dunaway who was always there for Albert.
Albert was preceded in death by his father, Albert M. Carnes; brother, Michael E. Carnes; nephew, Cody Carnes.
There will be no viewing as his wishes were to be cremated.  A celebration of life is to be planned out by his family and friends at a later date.  Thank you for your support during this difficult time. Final Arrangements by Norman F. Chance Funeral Home and Cremation Service, 504 National Avenue, Indianapolis, Indiana 46227. Online condolences and messages of support may be offered at www.chancefuneralhome.com

To send flowers to the family or plant a tree in memory of Albert Lee Carnes, please visit our floral store. 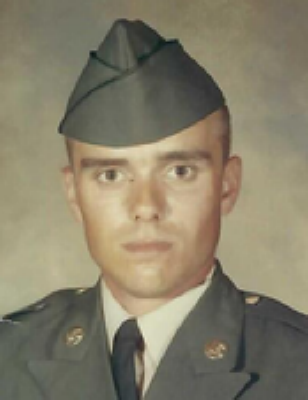 In Loving Memory Of

Look inside to read what others
have shared
Family and friends are coming together online to create a special keepsake. Every memory left on the online obituary will be automatically included in the book.

In Loving Memory Of

Look inside to read what others have shared

Family and friends are coming together online to create a special keepsake. Every memory left on the online obituary will be automatically included in the book.

You can still show your support by sending flowers directly to the family, or by planting a memorial tree in the memory of Albert Lee Carnes
SHARE OBITUARY
© 2023 N.F. Chance Funeral Home and Cremation Services. All Rights Reserved. Funeral Home website by CFS & TA | Terms of Use | Privacy Policy | Accessibility