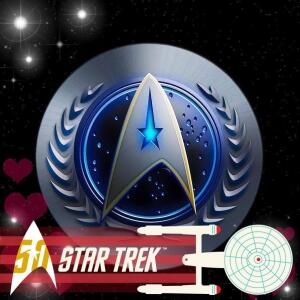 Gordon joined the US Army in 1968-1970 to serve in Germany, during the Vietnam war. Gordon’s hobbies included Photography and Star Trek/Star Wars collecting, fishing and ghost hunting.

In addition to his parents, he was preceded in death by his daughter Martha Wood.

To send flowers to the family or plant a tree in memory of Gordon Dean Lich, please visit our floral store.

A Memorial Tree was planted for Gordon

We are deeply sorry for your loss - the staff at N.F. Chance Funeral Home and Cremation Services

Join in honoring their life - plant a memorial tree